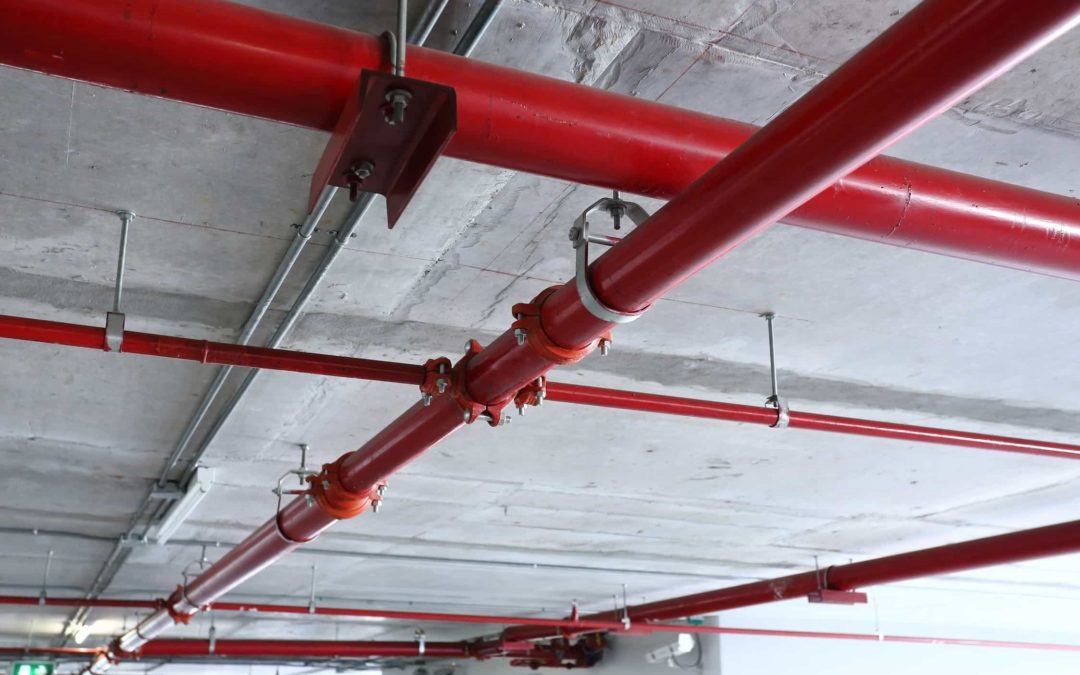 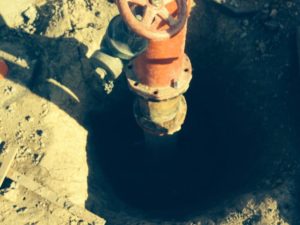 Foothill Fire and Protection was operating under a break-fix IT relationship with an outsourced IT vendor, meaning if something was broken or needed repair, the company would come out and fix the problem. There was no proactive management or direct relationship with the IT vendor to ensure the network was maintained correctly. Foothill Fire was constantly needing to engage with their vendor anytime they had issues, which led to more downtime for the company and additional costs with loss of productivity. Foothill Fire was not receiving the help they needed to use their IT network as leverage for their business. Instead, they were receiving cheap solutions as temporary fixes to make things easier for the vendor.

This resulted in Foothill Fire paying for more frequently for services than needed and added frustration. They were offered temporary fixes to their problems on outdated technologies instead of utilizing a best practice approach to ensure the company was not burning their budget on items that would need replacement. Foothill Fire was the perfect fit for Precision West Managed Services because they understood the importance of having a reliable and available network, and were tired just making decisions based on lowest cost.

Using Webroot security solutions and Carbonite Backup offerings, Precision West created an environment where Foothill Fire was more productive with their IT investments and did not experience any downtime with their business. The solution was based on three key factors:

Part of the onboarding process includes completion of a Precision West Network Shield Assessment, which not only completes a holistic evaluation of their environment, but also ensures that PWT clients are on the correct hardware. Using best practices, PWT ensured that Foothill Fire upgraded their outdated hardware on their infrastructure, including their server which was over eight years old.

Even though this was an added cost to the business at the time, it allowed for increased productivity, better efficiency and improved the overall speed of their network. Instead of losing money from downtime, salary lost during those hours, and business lost during those hours, Precision West helped Foothill Fire’s IT network improve their production and reduce any risks that could hurt the business.

When IT issues or security threats were detected, Precision West reached out to Foothill Fire to proactively let them know what issues were at hand and that the problems were being addressed. This was not at an added cost to Foothill Fire because the Managed Services platform from Precision West offers an all-inclusive, fixed monthly cost. The Managed Services program also includes seamless processes for adding new users and Foothill Fire benefited from this as their company added two new locations, one in Redding and one in the Bay Area.

To improve their systems, the technical team upgraded the switches to enterprise level Cisco switches, and replaced outdated servers to one new Dell Server, which had their previous three virtualized onto it. This helped Foothill Fire reduce the overall amount of hardware and equipment they needed as well as increasing the overall user experience by improved performance and speeds. Accessibility of their email was also an issue, so the PWT Technical Team migrated Foothill Fire from their hosted exchange to Microsoft Office 365. This allowed their employees to access their email from any location and moved their email to the cloud.

With the ease of access and new found productivity, Foothill Fire was interested in how the expanding their company would be affected. The company added additional locations and Precision West created site to site VPNs, which allowed Foothill Fire to have domain authentication at all sites. Many of their systems were outdated and their previous vendor had provided them refurbished products that were out of warranty while underperforming, so any old PC were upgraded to create uniformity among their offices.

Results for the Business

Prior to working with the Precision West Technical Team, Foothill Fire experienced:

The vendor Foothill Fire was utilizing caused IT to be a liability for the company instead of an asset. In switching to the Precision West Managed Services platform for their IT needs, Foothill Fire made their IT costs consistent, consolidated their processes and IT equipment, and significantly reduced their downtime with regular IT issues.

Foothill Fire also benefited from PWT’s technical expertise and knowledge, showing that necessary care about their business and defined goals, and the knowledge of how to position their IT into an investment and business asset. By understanding the needs of the business including faster processes and consolidation of the equipment, Precision West created a customized solution for Foothill Fire. Incorporating unified communications and uniformity among all locations helped Foothill Fire improve their production and finish tasks at much faster speeds. Using Precision West Technologies Managed Services, Foothill Fire has been more productive with their IT while the company has benefited internally and with their customers in response.